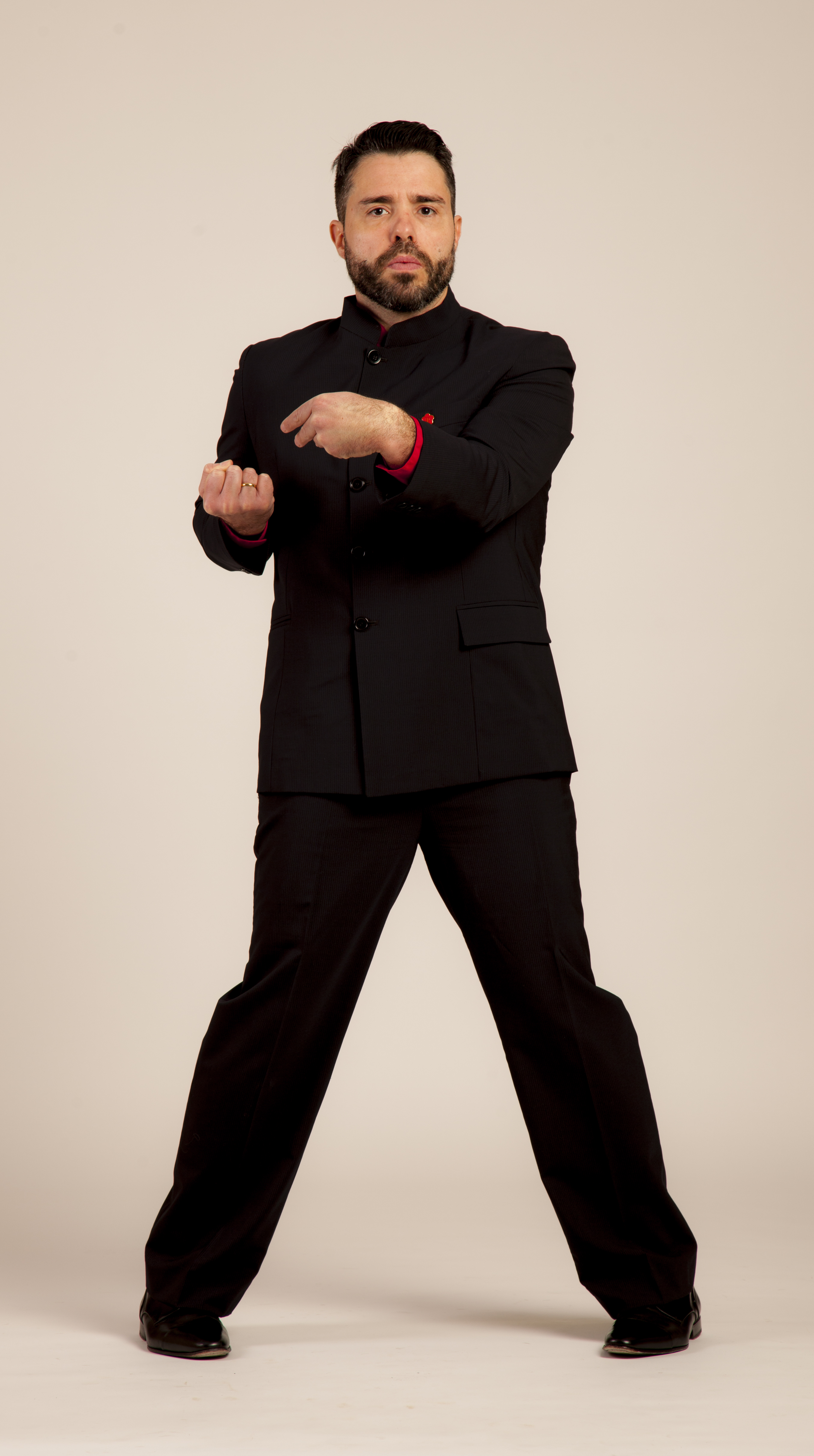 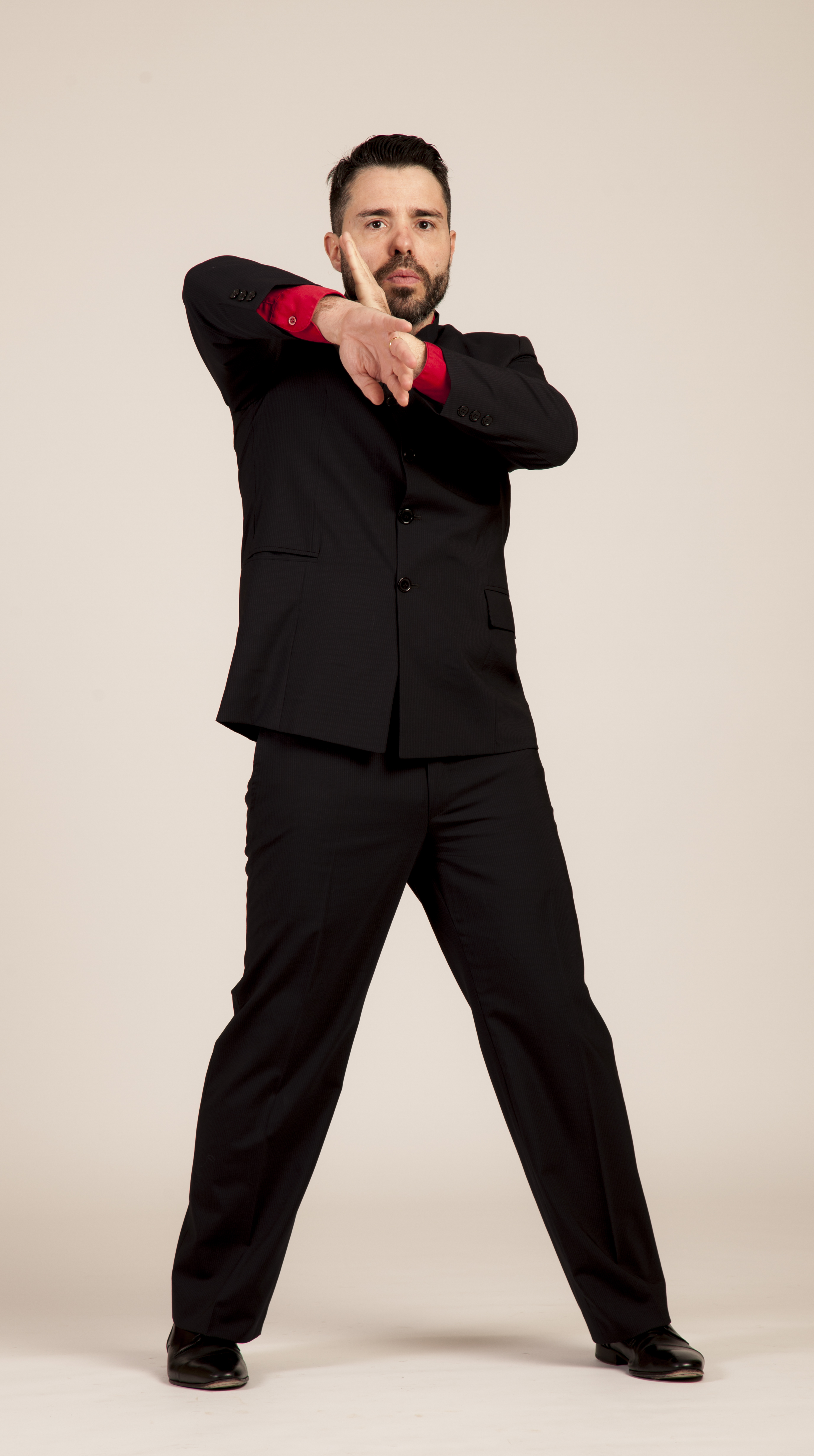 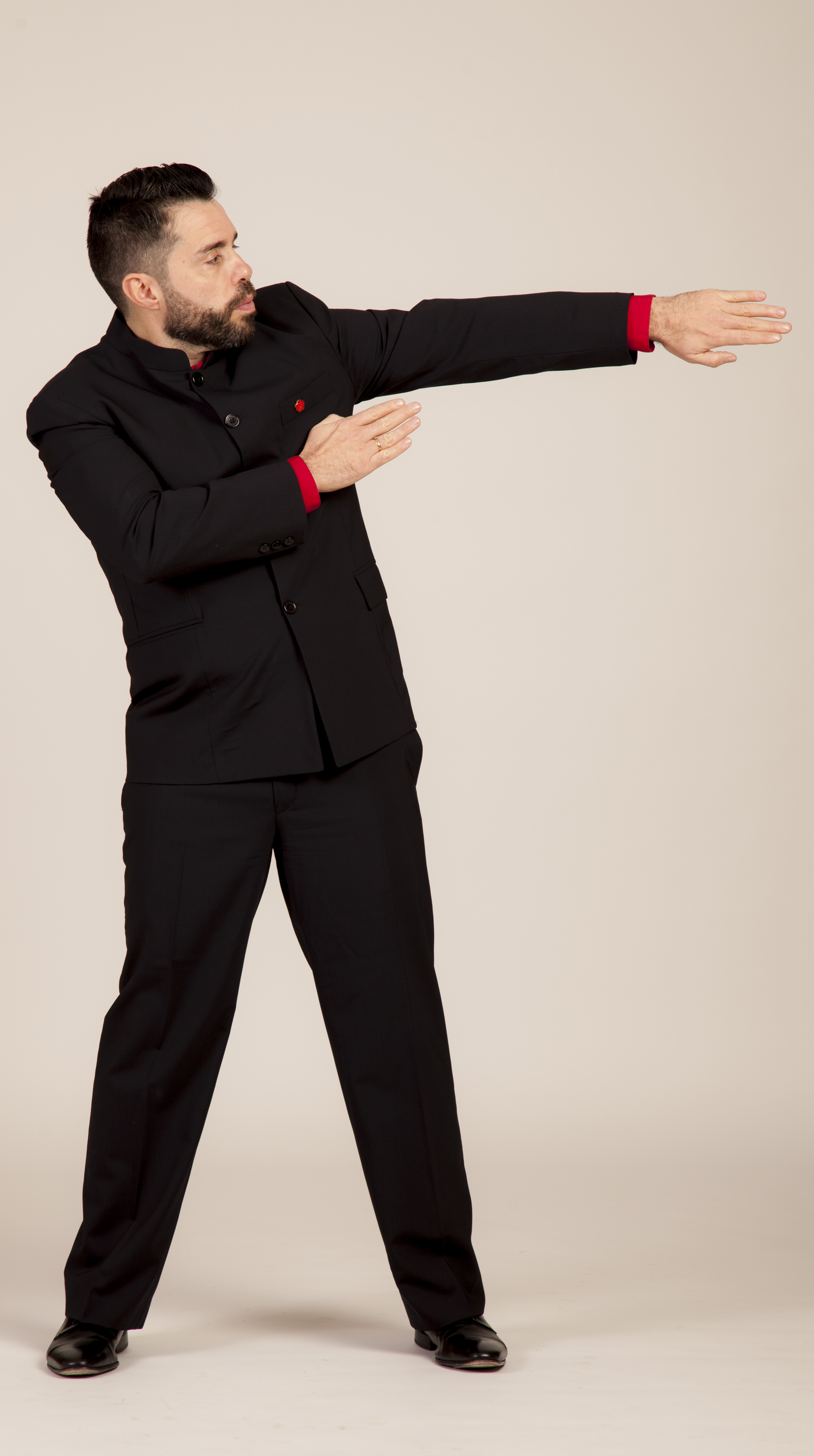 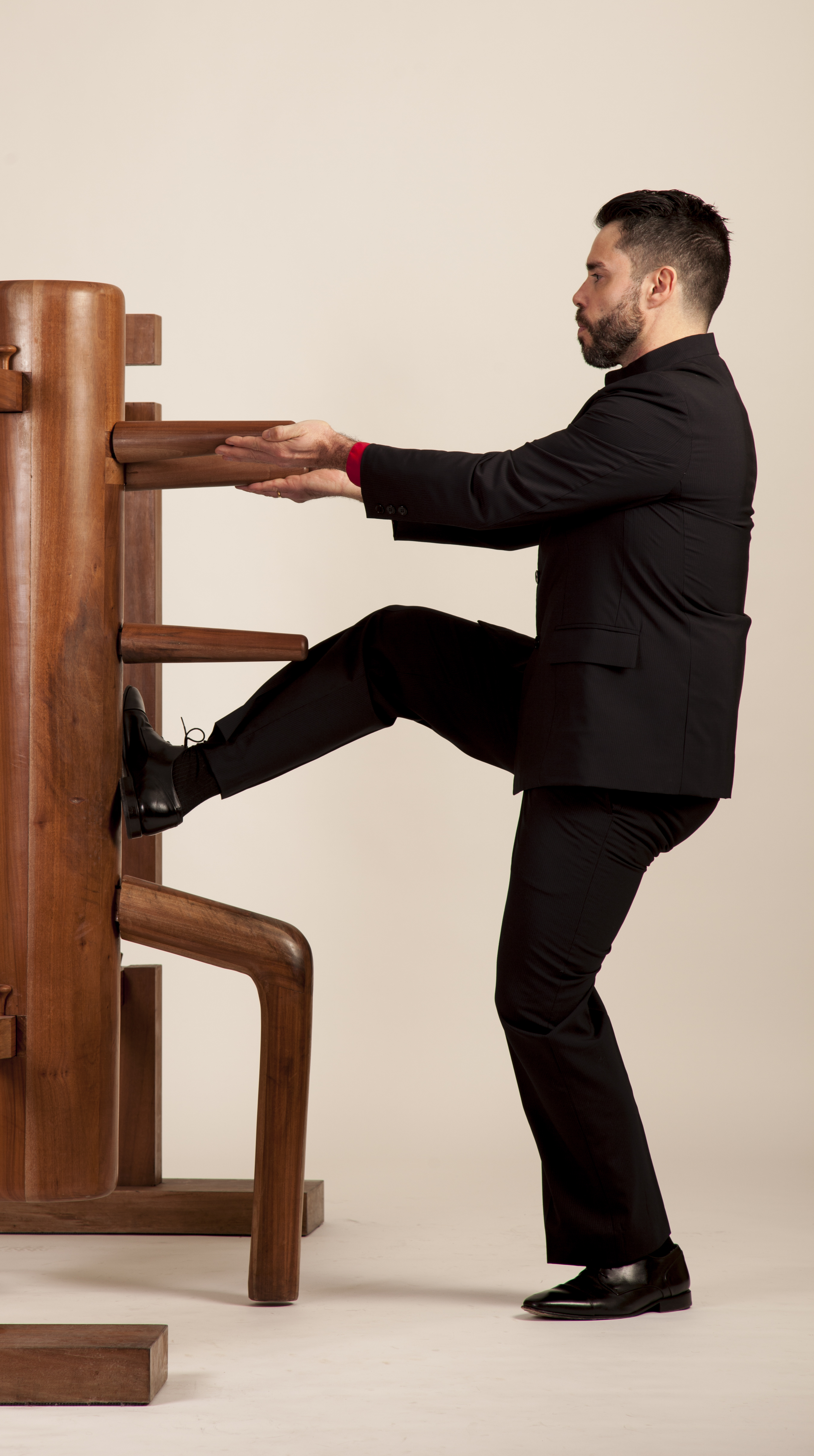 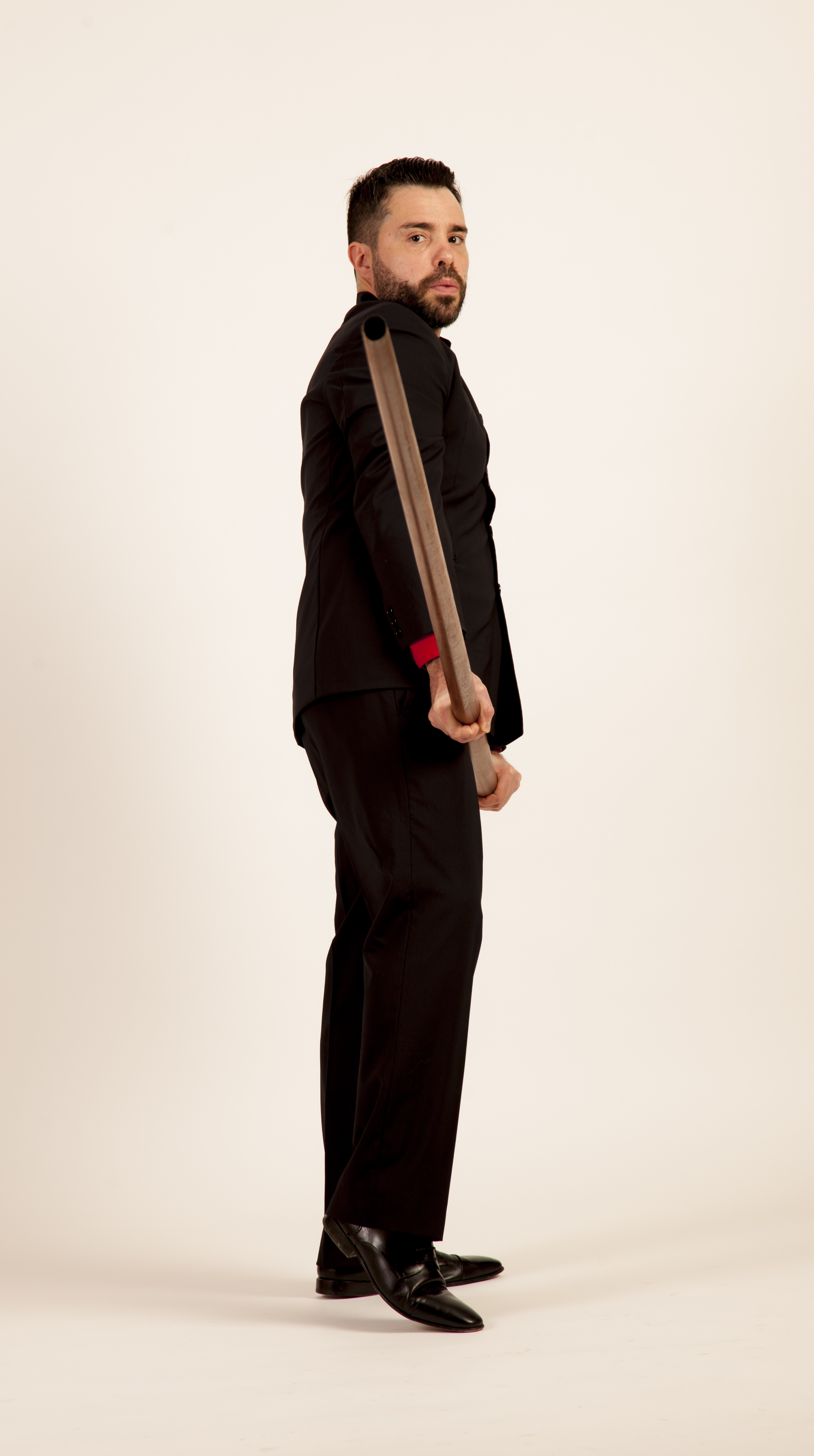 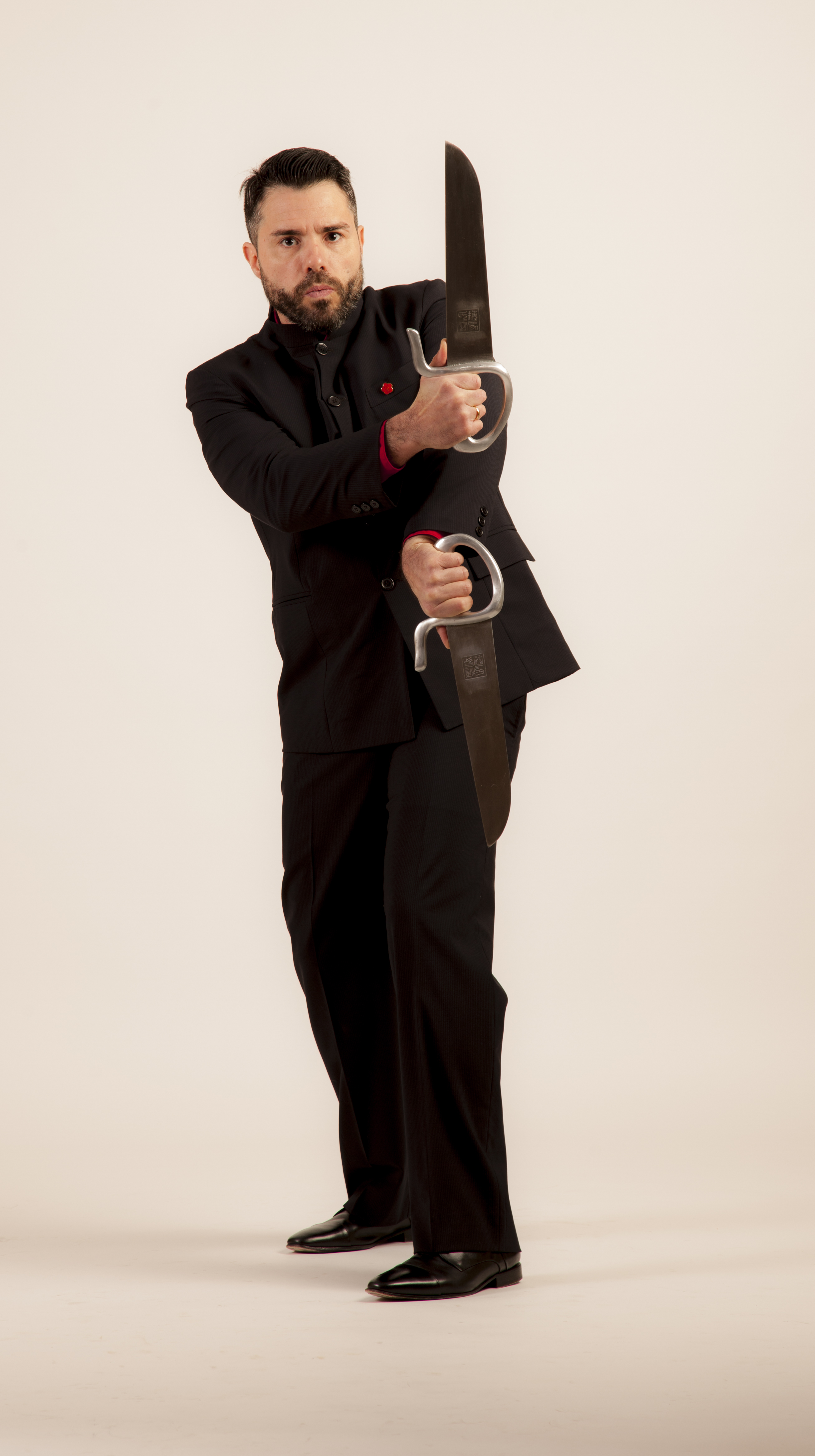 What is Ving Tsun (Wing Chun)?

The Ving Tsun System (Wing Tsun) is considered an art, because it demands the practitioner’s own personal expression.

The practitioner, in his personalized martial learning process, will learn to develop his own way of doing things in the different scenarios presented by the Ving Tsun System of Kung Fu.

On the other hand, the Ving Tsun System ( Wing Chun) contemplates martial action in each action or decision making of the practitioner; taking as a starting point, that in the martial experience, his personal expression must be efficient and sustainable in each moment of the practice.

Consequently, this context of martial experience leads to the person who practices the traditional Ving Tsun System, by a process of strategic awareness, which allows him to identify important points in his own behavior; where he can refine and perfect his way of doing things.

A system to develop Kung Fu

When we refer to the Ving Tsun System (Wing Chun), we can say that we are talking about a System to develop Kung Fu .

For the Chinese, Kung Fu, is the degree of excellence that a person develops gradually in any activity performed by people.   The activities can range from: how we relate to other people, how we work professionally or how we carry out our daily activities.

It is important to note that the learning of Kung fu, not only is the mere acquisition of motor skills; where ” know how to do”   is what we commonly understand as Kung Fu. The learning of kung fu, too, covers the process of transformation of a person in terms of human development.

Each one of the domains contemplates lists of tools of symbolic corporal combat that makes a reference or guide, so that the practitioner can learn, progressively, to evolve his Kung Fu.

The use of Tools of symbolic corporal combat

The use of corporal tools for the construction of the listing of a system that contemplates the development of the Kung Fu seems natural, if we consider that the corporal experience is the most close , the most intimate and the most immediate.

In terms of the development of one’s own consciousness (self-consciousness) , the corporal martial experience provides a less hesitant experience with respect to what we are and how we act. Through the martial context one can perceive the other and perceive oneself, being this a great help for one’s personal refinement.

The dichotomous activity of thought, which petrifies the fluidity of a situation, preventing perceiving the small signs of transformation in a trend is replaced by the increase of the intuition of the person in his actions and decisions through practice.

From ancient times, the Chinese valued the symbolism of combat, as an experience of near death, which favors the ability to understand how two opposite poles of the same situation or reality known as Yin – Yang are complemented .

Created from a feminine behavior, chi jit;   The tools of symbolic corporal combat, which are worked in the Ving Tsun System, develop a capacity for adaptation, which transforms the adversary into its own potential to be explored in a conflict or confrontation.

From the awareness in the martial experience, the person develops direct conditions where they can refine their own behavior.

This learning occurs through greater awareness of the behavior or strategic behavior.   This behavior, based on classical Chinese thought, is deepened in the symbolic martial experience, allowing the practitioner to learn from himself and from the other (his adversary) .

The function of a Kung Fu system is to provide people with systematized experiences, where each practitioner can develop and learn from their own experience and not, through a linear method of learning.

This millennial learning experience has been and continues to be promoted from generation to generation, as a legacy for the development of people.